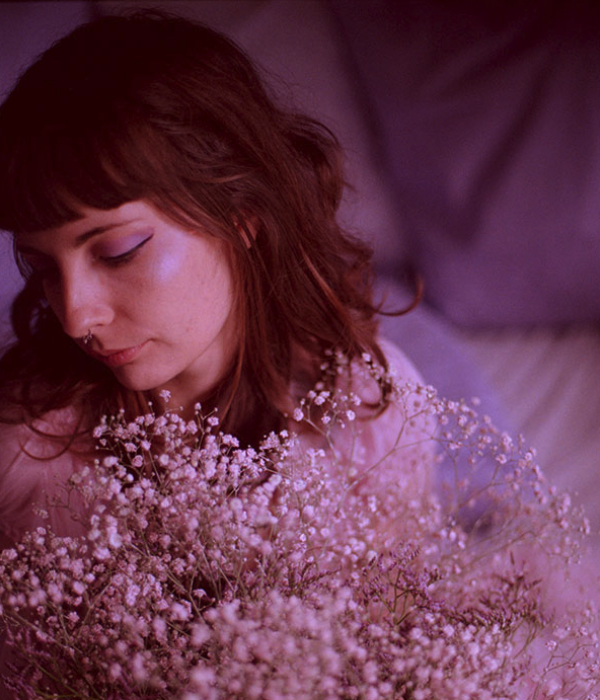 In a short time, Bulgarian-born Vixen has earned herself a place in the spotlight both in the local Danish and the broader international trance/techno scene. Since 2019 she has been an integral part of the DIY rave collective Fast Forward and is also a resident at Copenhagen's queer sex-positive party series Bedside.
Her productions have contributed to pushing the internationally recognized Copenhagen sound further, carrying a fresh, feminine, and dreamy touch. Vixen's debut solo EP "Hard Magick for Soft Souls" on cult label Lobster Theremin marked her as one of the fastest-rising talents to sprout out of the Danish capital.
On the floor, you can expect an equally energetic, eclectic, and playful mix of heavy grooves, tongue-in-cheek vocals, and trance-inspired melodies.